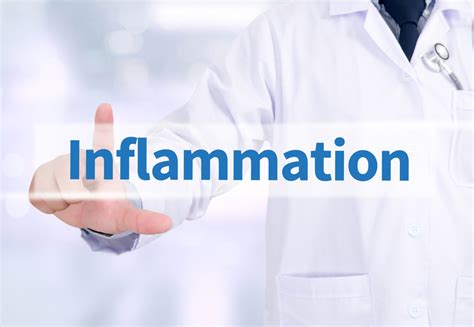 There are many medical articles, including clinical studies, that show correlations between the mouth and body – poor oral hygiene can lead to numerous health issues within your body. For example: Poor oral hygiene = overgrowth of bad bacteria = gum disease = inflammation = heart disease. 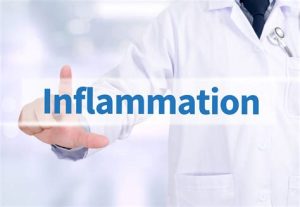 Correlation does not mean causation. If you have poor oral hygiene you won’t necessary have heart disease, but a healthy mouth can decrease the odds of getting other factors that lead to heart disease.

Dentists are increasingly treating the onset of gum disease. In fact, gum disease affects up to 75 percent of all adults and is primarily caused by the build up of bacteria in the mouth, especially the gums. When the bacteria are significant, the gums react and will become red, swell and bleed. Gum disease is known as gingivitis and if left untreated can provide serious tissue and/or bone damage.

The relationship between gum disease and heart disease has been studied by the American Heart Association as a direct causal relationship with a strong association: there’s an increased risk of heart attack.

More research is being conducted, but the biggest factor appears to be inflammation because this is the way bacteria can enter the blood stream. Many people test their blood for inflammation :

The Cardiac C-Reactive Protein Test (hs) is one tool for assessing risk of cardio vascular disease.

CRP is a protein present in the blood when certain inflammatory processes are occurring. It is now known that arteriosclerotic plaques in the coronary arteries are an inflammatory process that correlates with C-reactive protein, and it is believed to be a good prognosticator of heart disease.

The C-Reactive Protein test can help estimate your chance of developing cardiovascular disease, and your risk of having a sudden heart attack. This blood test was redesigned from the traditional C-Reactive Protein test to be sensitive enough to detect chronic low-level inflammation. Test results are independent of cholesterol, family history, and other traditional risk factors for cardiovascular disease. The test can be used in conjunction with traditional tests, such as cholesterol, to determine your risk. Recent illness or tissue injury, and chronic inflammation from arthritis can increase CRP levels and falsely influence the risk rating for heart disease from this test.

With so many adults having increasing incidences of gum disease, it is important to monitor inflammation to identify potential risks.

Research has also shown that significant numbers of premature and low-weight births are accompanied by unhealthy gums. Hormonal changes during pregnancy can exacerbate sensitive gums and can aggravate symptoms. Again, studies have shown that inflammation provoked by bacteria is one of the possible factors affecting the premature and low-weight birth data.

There is a stronger connection with diabetes and gum disease: poorly managed diabetes compromises the immune system and the body must fight harder to fight any infections. Inflammation can become heightened thereby creating an environment to developing gum disease. Increased levels of inflammation are associated with a decrease in insulin sensitivity and higher blood sugar.

Stress is also known to compromise the immune system and increases the risk of developing infection. It appears that cortisol, which is released when stressed, weakens the immune system and leaves strained bodies more prone to infection. Additionally, when you are stressed out, you are less likely to take care of yourself, including getting adequate sleep.

Take Control of Your Health